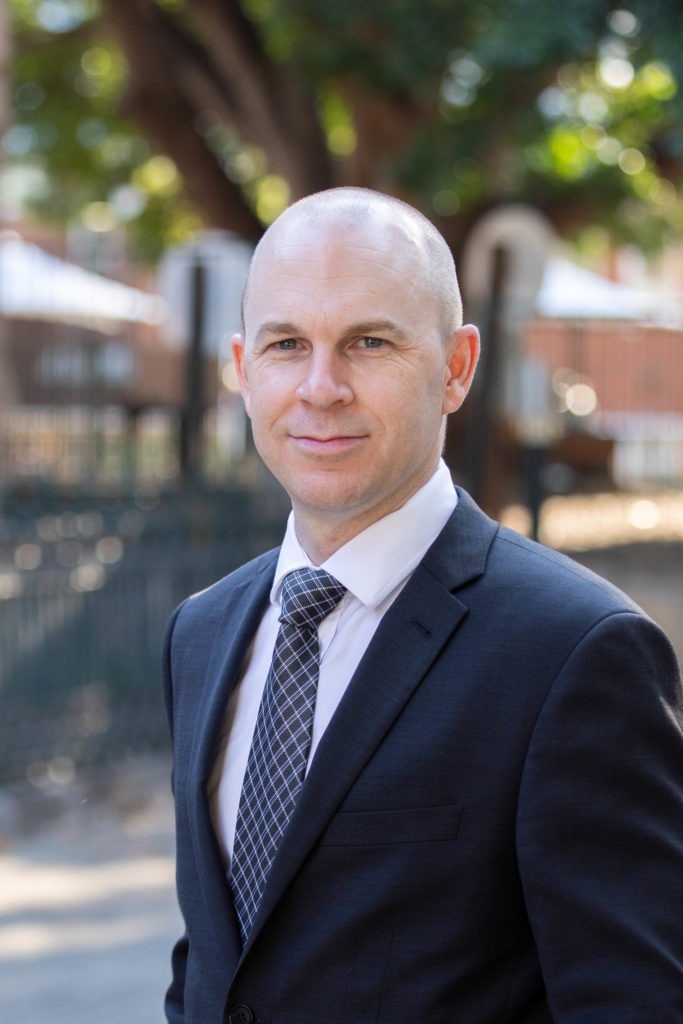 Dustin was previously employed as in-house Legal Counsel for the Western Australian Branch of one of Australia’s largest employee associations, and has been a Member of the Committee of Management of The Employment Law Centre of Western Australia (Inc).

We will fight for you.

If you have a question, want some more information or would just like to speak to someone, make an enquiry now and we’ll be in touch with you as soon as possible.