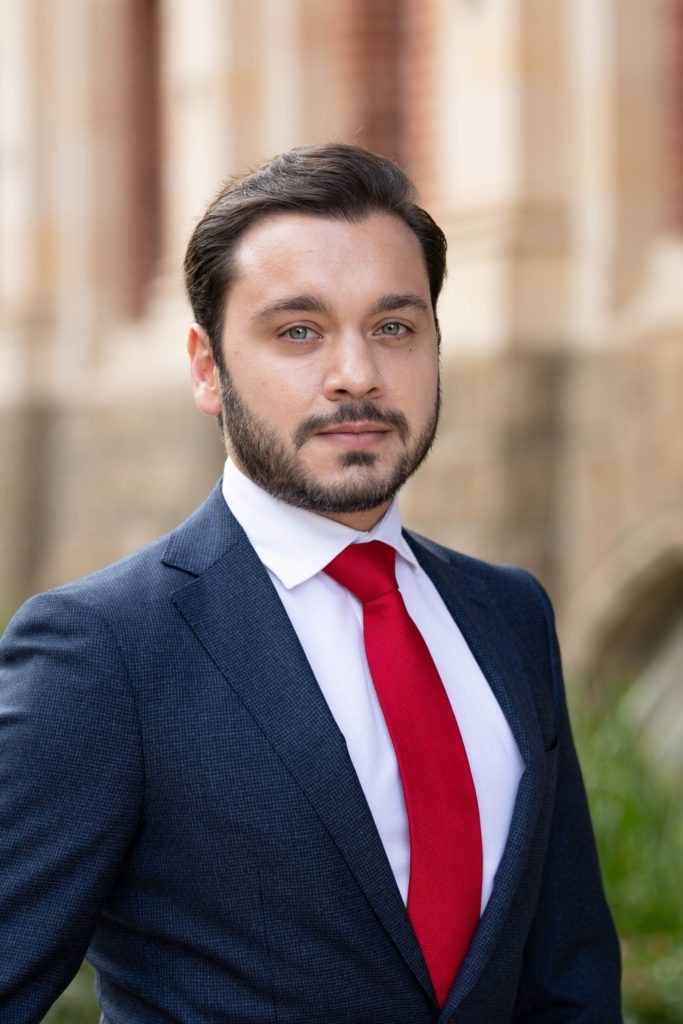 Alex has represented hundreds of workers and union members in the Supreme Court, District Court, WorkCover and the Administrative Appeals Tribunal and acted for their families in relation to wrongful death claims. He has also appeared as counsel in the Family Court of Western Australia.

Understanding that workers’ compensation issues often also include industrial issues which are of importance to workers and unions, Alex has been at the forefront of disputes, fighting to protect the rights of workers. He has successfully acted for adult survivors of childhood sexual abuses in schools and other institutions.

We will fight for you.

If you have a question, want some more information or would just like to speak to someone, make an enquiry now and we’ll be in touch with you as soon as possible.